In the mid to late 19th century, the technological change was a big driving force, just like today. The new inventions were deeply changing how people live and work. The change from an agrarian culture to the industrial culture defined the look and feel of design in Victorian Era. 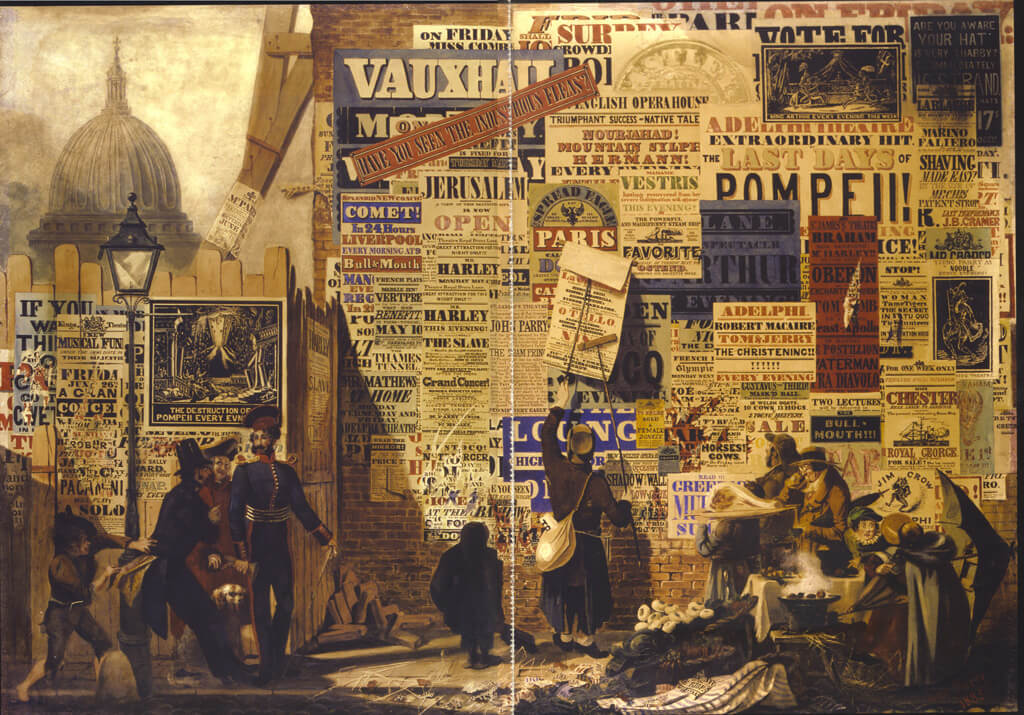 As we saw in previous posts, before the industrial revolution, the lives of people were very different. When they needed a cloth, either they had to sew themselves or made them sew by someone else just for them. Almost every item in an ordinary house was hand made and never identical to one another. This had rapidly changed with the means of mass manufacturing and new production methods, that allowed the items to be exact duplicates of each other and to be found in mass quantities. Now people could choose from different items with different quality and styles. This mass production and variety inevitably resulted in Competition.

The manufacturers started to look for methods to differentiate themselves from others and influence the consumers to buy their products instead of the competitors. Their weapon of choice would be advertising in forms of posters, leaflets, and other printed materials. We can mark this time as the genesis of modern advertising and design. In London Thomas J. Barratt was hailed as “the father of modern advertising”. Working for the Pears Soap company, Barratt created an effective advertising campaign for the company products, which involved the use of targeted slogans, images, and phrases.

With the increasing number of manufacturers, these ads had to be noticed. At the same time, new machines were being invented to allow the finer quality of printing, which allowed a boost in terms of creativity. Victorian Era advertising and design reflect these changes.

The British Empire was at its peak during the period and new areas colonized were a constant source of inspiration as well as material goods. The influence was very apparent in the advertisement design combining many different elements into an eclectic product. Idealization and moral goodness were at the heart, as proclaimed by the Empire that they were bringing civilization and an advanced culture to these colonies. It was a time of massive technological innovations and new unseen methods and products were brought into the market. The language used in advertisement campaigns was full of optimism, with the new machines and industries were transforming the world and making wonderful products. This optimism was based on the claim that science and industry would solve all the problems of poverty, hunger, and diseases. It is worth mentioning again the similarity of that era and the world we are living in today.

Design and technology are always interconnected to one another. New printing techniques and tools changed how designers work and these lead to new styles and new solutions. As an example, the introduction of Macintosh not only changed how designers work but also had an impact on the look of the things we designed. For centuries, books and illuminated manuscripts were hand-drawn by monks or scribes. If you wanted a copy of the book, that monk had to draw and create the book individually. As we mentioned in previous posts, Johannes Gutenberg invented Moveable Type Press in 1450, which allowed for multiple copies to be made from the same type. This would eventually lead to the ideas about mass production and have a deep impact on how we create and consume things.

The moveable metal type process was great for books and for posters with small type, but the individual letterforms made out of metal had a size limitation. When they are bigger than a certain size, to be used in headlines, they tended to break apart. To solve this problem, an American designer Darius Wells began to make the bigger letterforms out of wood. Rooting back to the early invention of Moveable type, this method had already been used by Chinese and Japanese designers. So reinvention of woodblock printing and mixing them with metal letterforms allowed a greater freedom for printing posters and advertising materials.

At first, the printers of these posters tried to emulate the look and feel of older metal type designs. Yet again, this transition and inexperience with the tools resulted in chaotic designs, with multiple typefaces and variations. A decade or two had to pass in order for designers and printers to adopt to this new invention and produce aesthetically pleasing well-structured designs. We will take a look at this new aesthetic and the new movement Art Nouveau in the following post.

It is easy to assume that new technologies remove the old ones. But that is not always true. Today letterpress and wood type printing is immensely popular and used by many artists and designers who yearn for that hand-made, warmer and organic feeling and return to the printing technology of the 19th century. 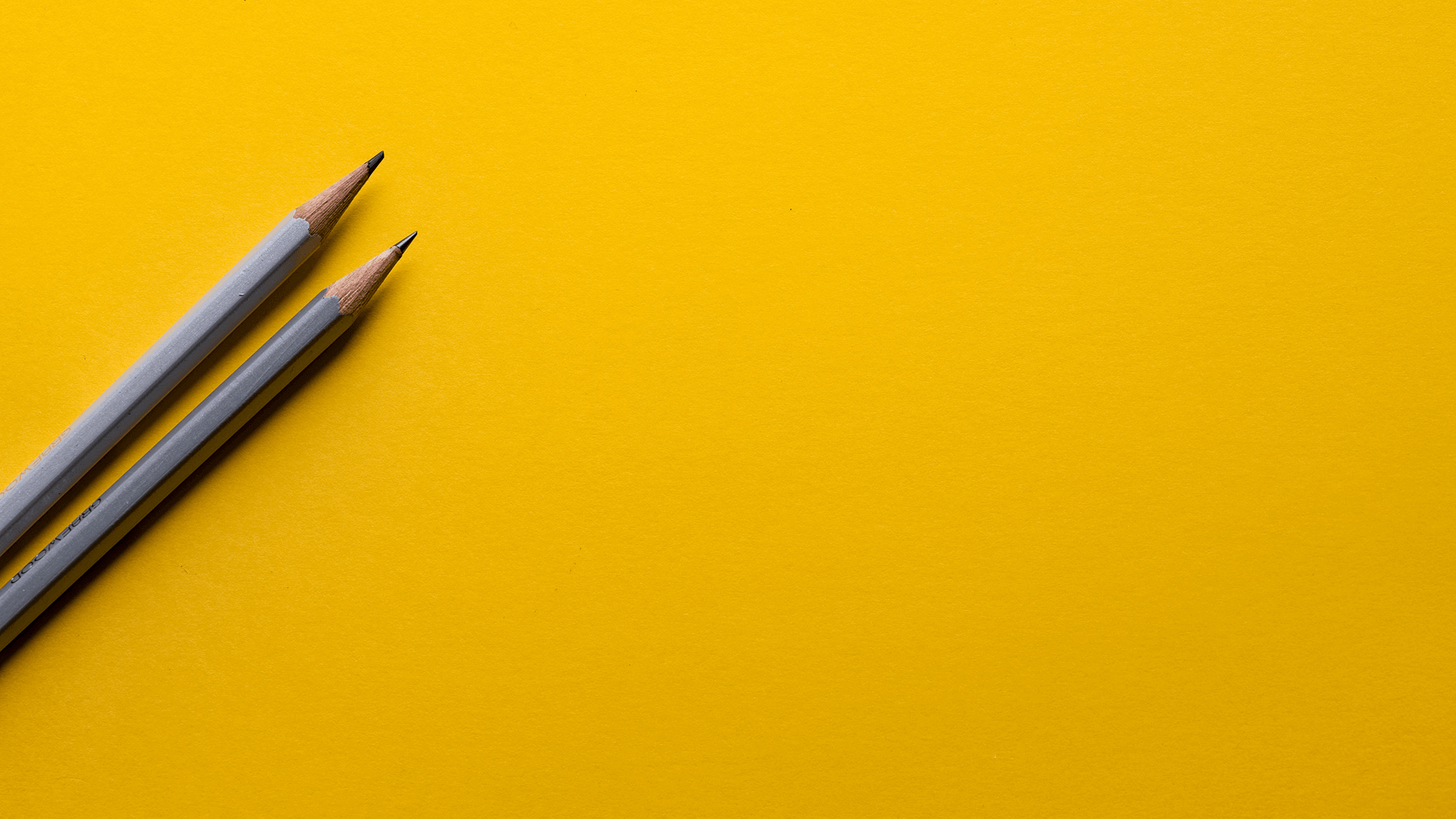